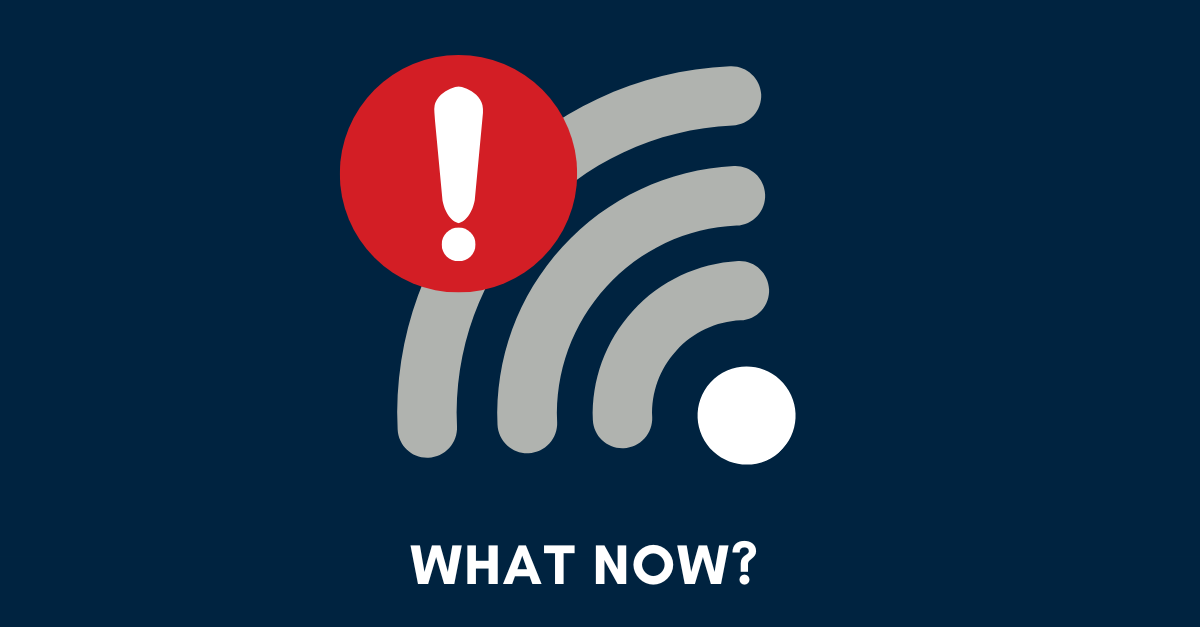 Wi-Fi 5 equipment from 2016 and earlier has been reliable; however, there has been a drastic increase in Wi-Fi network needs over the past two years and Wi-Fi 5 technology is struggling to support today’s demands. There was a dynamic shift in 2020 and 2021 in the way that users utilize Wi-Fi, such as remote work policies and increased audio and video calls. Now, many users are returning to their offices, and Wi-Fi network requirements have increased, forcing users to upgrade their equipment sooner than is typically expected.

A lot has changed in the years since Wi-Fi 5 equipment was released and widely adopted. Prior to 2020, most organizations had:

With the return to the office in 2021-2022, almost every user has a laptop or tablet as their primary device. While wired connectivity is still possible and tends to be more reliable than Wi-Fi 5 connectivity, wired is used much less. Most users have two or more wireless devices with them. In addition to their work laptop, they often have a phone, tablet, and smart accessories like watches all using Wi-Fi. Video and audio teleconferences occur anywhere in the office and may exceed hundreds of calls per day. Voice over Wi-Fi calling features for smartphones are now the standard with recent iOS and Android updates.

These changes to daily use have put a heavier workload on access points and other equipment, and like any technology device, this equipment has processing limitations. Many Wi-Fi 5 networks today cannot support enough simultaneous video and audio calls, and the performance of all users is negatively affected.


Interested in learning how Technium can solve your Wi-Fi issues?

Just fill out the form below, and we'll be in touch.